HomeBlog-2CommunicationThe Dangers of Creating Enemies Within the Board

The Dangers of Creating Enemies Within the Board 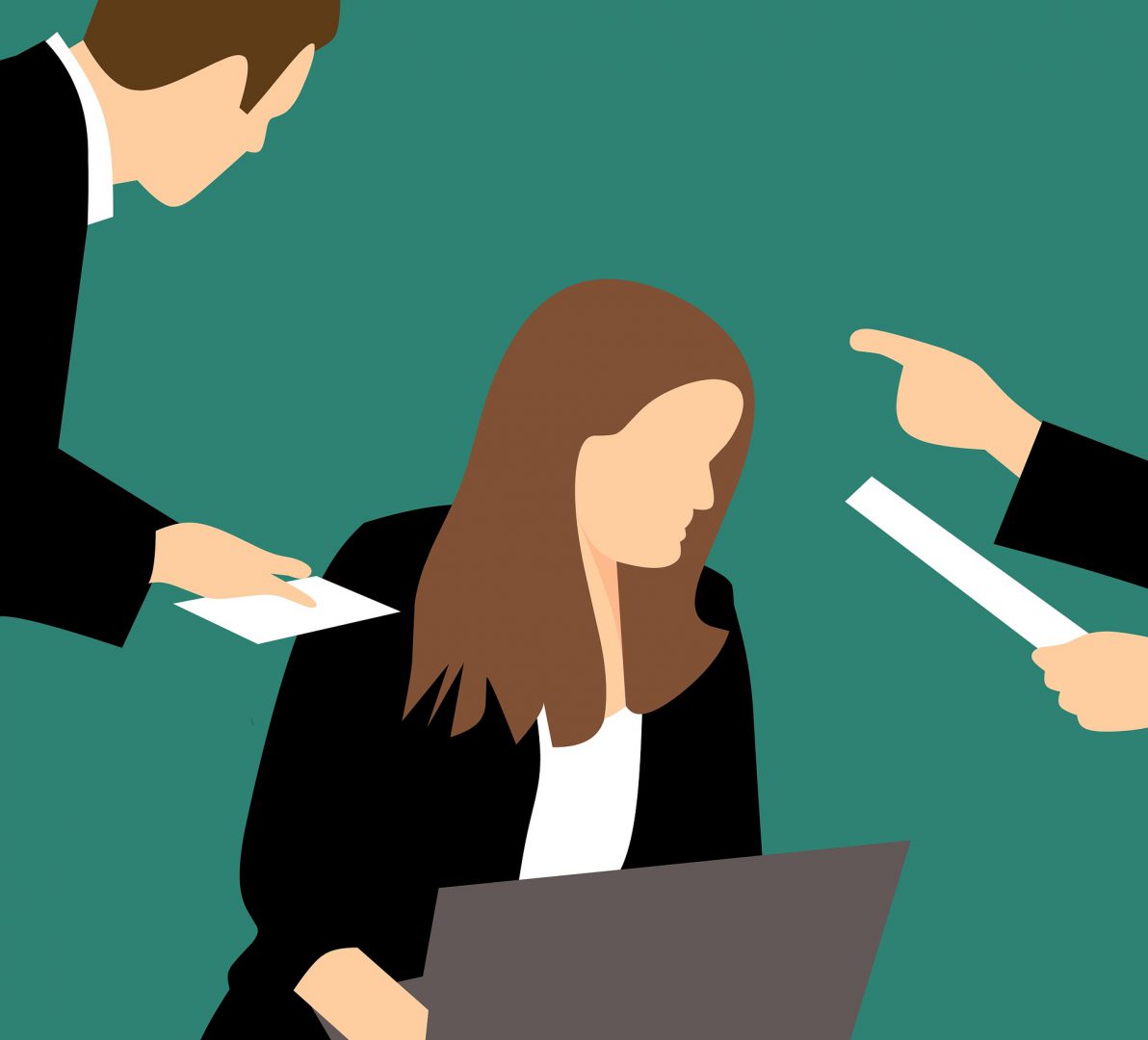 Disagreements among board members are healthy.  In fact, they support the purpose for having a board in the first place.  That is, insuring that multiple viewpoints are heard and that no vital viewpoints are missed in reaching decisions for the group being served. What keeps these differing viewpoints moving forward positively is commitment to common purpose, vision, values.  As long as the proposals before the board can be tied to maintaining or moving these forward, the group will find its way to an accord and remain a positive influence upon the organization.

But, an enemy is different.  (Enemy: def. one who feels hatred toward, intends injury to, or opposes the interests of another.)  What has switched is that opposition is no longer rational or even based in the issue. It is about paybacks.

Those of you who have experienced this phenomena in your group know how destructive this can be.

What creates an enemy? In my experience, I have seen two sources, and they are quite different:

Alongside the organizational values stated and held in common by the group are the core values of the individual members.  They are things like fairness, honesty, decency and the like.  When the majority by vote imposes a decision upon an individual member that violates that member’s own core values, they have sown the seeds of creating an enemy.  The group has become an enemy to what that individual is committed to. The individual can’t really defend that decision (even though it is their ethical obligation) and stay true to him/herself, thus the group has become an enemy. The individual over time will take one of three courses of action:

One of the dangers of having a board dominated by individuals, or even by a CEO, is that there is little room left for members to have an impact.  Over time, they feel as if they are not contributing or worse that they are not respected. If the individual argues with the group or the CEO on a number of issues and always loses, there is a hidden scorecard in that individual’s mind. When the score gets too out of hand, i.e. the other side is continuously winning, the individual will do almost anything to even the score.  “Almost anything” could be digging up dirt or spreading malicious rumors about those that dominate, so as to discredit them and reduce their dominance.

How to know you have an enemy

I have described the dynamics well enough that you should be able to spot whether you have an enemy currently in your ranks.  But, here is how you spot one in the making.  Look for the following signs:

What you have here is someone whose button has been pushed, but who doesn’t want to make it known, as the perception is that they will be punished by the dominant forces.  These signs represent efforts to regain favor and respect for opinion.

Preventive Steps You can Take

Have questions or comments? We would love to hear them. Contact us to join the conversation.