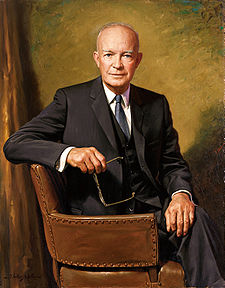 Following on the heels of my recent post on leadership – I was watching Fareed Zacharia’s Global Public Square (CNN) on Sunday. He was opining about Obama’s newly announced policy on use of military force.  Fareed then went on to talk about leadership in general and told a story.

The story was one told by President Eisenhower’s speechwriter. He quoted Eisenhower as once saying, “I’ll tell you what leadership is. It’s persuasion and conciliation and education and patience. It’s long, slow, tough work. That’s the only kind of leadership I know — or believe in — or will practice.”