HomeBlog-2CommunicationLeadership Series 7: The Choice Before Us

Leadership Series 7: The Choice Before Us 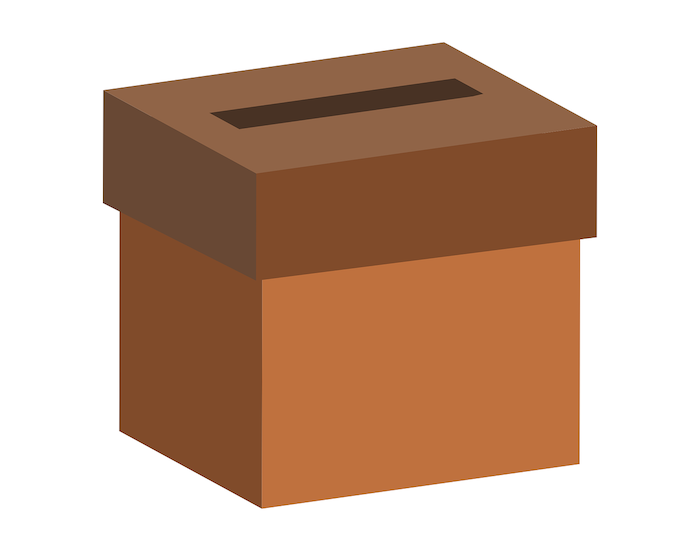 This leadership series has explored what leadership is, what are the keys to success, who determines success and much more.  As I ponder what to write about this month, I keep thinking about the choice before myself and our readers who are US citizens – the upcoming November Presidential election.

As we have discussed,  the root of leadership is the ability to develop followership.  We choose to follow someone.  A “leader” who is imposed upon us, e.g. a board of directors choosing our CEO, gives us the choice of whether we chose to follow or not.  To follow means to support the purposes and aims of that leader.  Gallup measures that followership by level of engagement, but it is an imprecise measure as there are factors other than leadership practice that impact that score.  We do know that the #1 reason employees leave companies are “bad bosses” and the also know that the key draws to attracting followers are purpose, empowerment, team and a sense of making a difference. 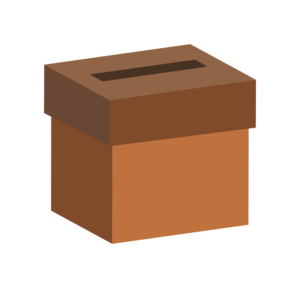 If we were to consider the U.S. as an organization and the President as its leader, it is a very divided organization.  The U.S. has evolved to a perpetual insurrection within the “organization”, which, were it really a business, would cripple its ability to compete and succeed.  By design, the President must share power with the Congress, akin to the board of directors I suppose and the Supreme Court, which is akin to a business having to be lawful as well.  Unlike in business, the President can ignore Congress (his board of directors) and retain his position at least through the next election, akin to the annual stockholders meeting.  I believe it fair to say that this overall condition which has existed for a dozen years or so is totally dysfunctional.  Can effective leadership get us out of this condition?  A tall order to be sure.  As citizens, we need to ask ourselves, which of the candidates has the best shot at ending or reducing the dysfunction?

Voters (followers) have to decide which proposed model or leadership actions may move the “organization” there.  President Trump rode a wave of anger at the dysfunction; anger based in a belief that government was not serving the people.  He had a mandate to “drain the swamp” or tear it down.  But, it begs the question, replace it with what? Reform it how?

Former Vice-President Biden still believes in the current system and that it can be reformed to become more functional.  That the U.S. can return to some sense of bi-partisanship.  But, again, the question is, by what means?

So, I want to reach out to those of you who read this and ask how you see the choice before the nation for President in terms of the leadership principles discussed in this series. The nation is passionately polarized.  Indeed, there are large numbers of people that are following or aspiring to something or someone.  Leadership is happening as followers are engaged.  What I would like to hear back from you via email  or  LinkedIn  as to how you see the choice, whether you are one of the voters or one of our international readers looking on.

Here are some questions I would ask and seek to learn answers from your perspective:

Questions that come to mind that we haven’t discussed in the leadership series might be, who would you point to as an example for your children or grandchildren to emulate?

If you don’t believe these questions are the right ones to be asking, what are the important questions?

I look forward to hearing from you.  There is no question that the decision before the U.S. voters is of major consequence.  I honor your viewpoint and wish to hear it.