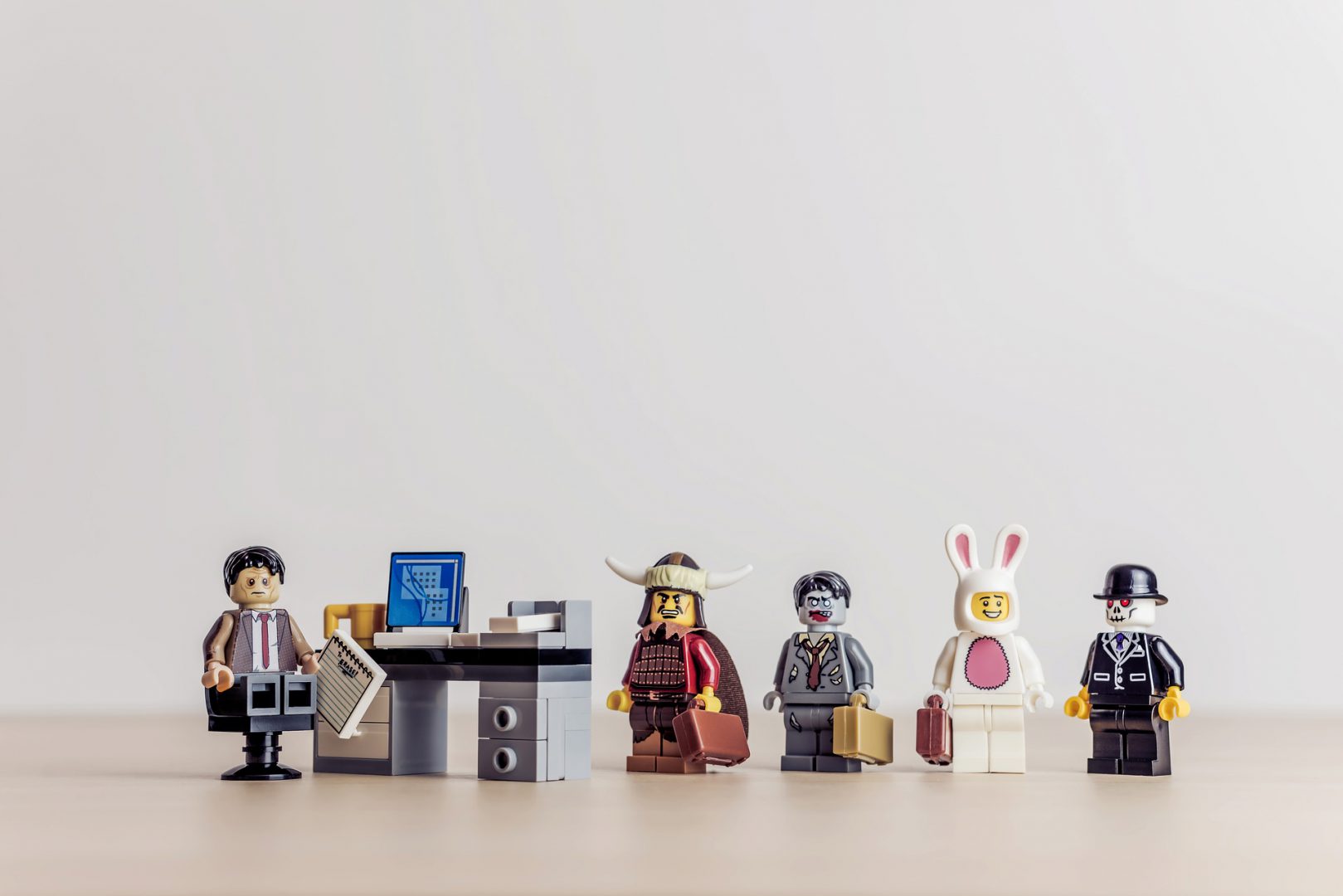 Those of you who are or have been in a chief executive position know well that the demands are overwhelming. One of the major challenges for CEO’s is the demand that they simultaneously maintain a) an effective growth strategy, b) protection from external competitive, political and regulatory threats and c) assurance that operations are consistent, cost-effective and of high quality. At best, the position is schizoid because you must maintain both an internal and an external focus. This is often why large organizations create a chief operating officer position. Regardless, the CEO is responsible for all of the above and must focus on all three simultaneously.

The daily routine of the CEO is a constant barrage of meetings, phone calls, texts, emails – all wanting time and attention. The norm is that the volume of the barrage is more than the CEO has capacity for. So, how to prioritize, how to make best use of time?

The first rule to be followed is complete the cycle or task you are on. Take it to completion before allowing another task to take your attention. Postpone taking the phone call, don’t react to the new text or email on your screen until the task at hand is complete.

Most importantly don’t allow that staff member who comes to the door to interrupt what you are trying to complete. Ask them to wait a few minutes.

Why? Because if you get half-way into completing a task, break off from it and try to go back, it will take precious time to re-orient yourself. What was I thinking at the time? This is a productivity killer.

Start the Meeting on Time

A major productivity waster is not starting meetings on time. The group wants to wait for the one or two people who haven’t showed but have said they will be right there. Don’t wait. Yes, their point of view being missing may mean a sub-optimal discussion/decision but waiting breeds lack of discipline in a team. Think about the value per minute being wasted with management level staff waiting to start a meeting. It’s huge. Starting on time will bring about members arriving on time. If needed, introduce a fine system of so much per minute for being late and this going into the beer or lunch money fund.

What Should I Work On?

So, with all these competing demands for executive attention, how should I prioritize? There are some exceptions to the rule I recommend such as the board chairman calling, a genuine emergency etc. However, generally, I believe first priority should be given to any task that enables those working for you to be productive.  If someone is waiting for a decision, an approval, comments on a draft, etc., that always gets first priority for me. Why? Because productivity is the basis of morale. If I am holding up the productivity of others, it is damaging to the organization.

Think about it. If my employees are productive there is 1) less staff turnover, 2) higher employee engagement, 3) higher levels of satisfaction for internal and external customers of the employee who is waiting on you.

So, by focusing on what staff needs from you, you are lessening the executive burden. I hire less often. I train less often. I have fewer customer complaints. Thus, in the end, the burden of my job is lessened.

To do this, you will need to shift from prioritizing based on who has the most political power and the like.

At one point, while Deputy Commissioner of Health for the Commonwealth of Massachusetts, I took over a high profile regulatory function that was under fire. The office was purposely under-funded by the legislature and lacked both the staff and expertise to execute well. It was a very high profile function that was constantly under attack by politicians, permit applicants, political interested groups etc. The phone rang off the hook constantly. I made the call that the only way out of it was to restrict how much time I would spend responding to these outside inquiries/complaints. That was the only way to get the staff coached up, their work reviewed and ultimately to reduce the number of complaints. Office staff were told to tell all those who phoned in that I would return calls for 2 hours between 1:00 and 3:00 on a first-come, first-served basis. There was outrage, complaints to Commissioner and Governor etc. but the staff pulled themselves out of the crisis and became highly respected. A lesson I have never forgotten.

Give it a try and let us know  what your experience is. We would also love to hear your tips for surviving in the role of CEO.