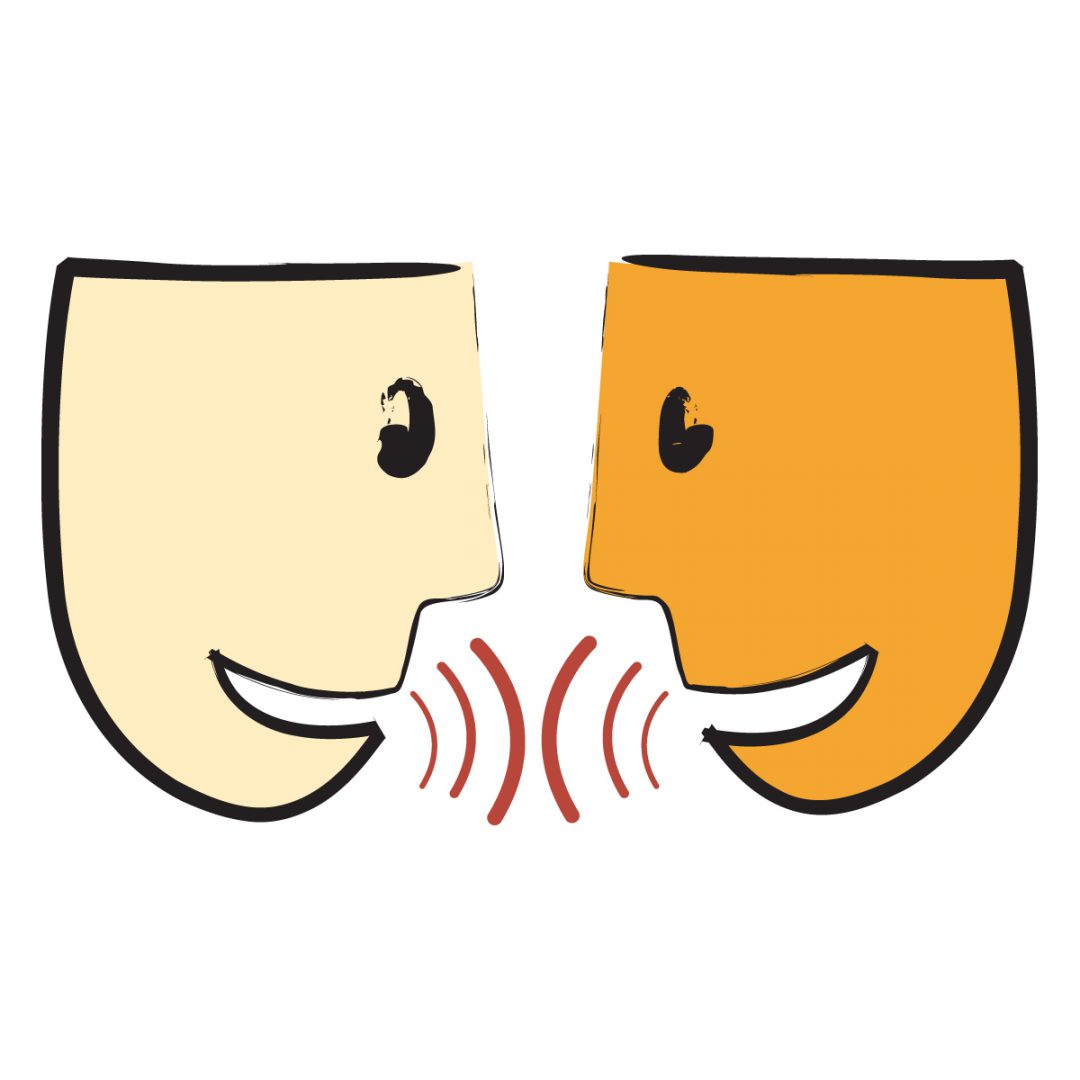 The Boston attack has us all deep in thought. One of the most profound commentaries I have seen comes from my beautiful and devout niece Elizabeth, who sometime ago converted to the Muslim faith and was expressing frustration with apologists for terrorist activities.

She was railing against those who would explain away this attack by saying “But, look at what the U.S. has done in …….”. She cited the example of a response to the death of a child by saying, but children die every day. She asserted the fact that, even though a loss or horrible event is not an “only one”, it does not lessen our grief at a loss or our outrage at acts of inhumanity.

She relayed the story of her most treasured college professor who taught, “the truth comes after the but”. Think about that. Profound indeed.

“I would have been to work on time, but my babysitter was late”. The underlying truth is that getting there on time is just not that important. If it were, I would have called to inform someone. “I would have visited Jean in the hospital, but my car wasn’t running properly”. So, what’s the truth here? Visiting Jean wasn’t all that important.

Certainly, in communications, we focus on what comes after the “but”. Example: “You did a great job this year, but you haven’t yet lived up to your potential”. Compliment or disparaging remark? I would say the latter, and that is what the employee would hear. The speaker is simply trying to deliver the truth in a way that it is not challenged or can be defended when challenged. “What do you mean ‘not up to my potential’?” “Well, I mean I have so much faith in what you can become”. True? Maybe, but I think the real message is “I am disappointed”.

So, be careful of the “buts”, both in communicating and in listening, because therein lies the truth.

What are your thoughts? I would enjoy your sharing them. Drop us an e-mail.