HomeBlog-2CommunicationConsensus vs Unanimous Consent in the Boardroom

Consensus vs Unanimous Consent in the Boardroom 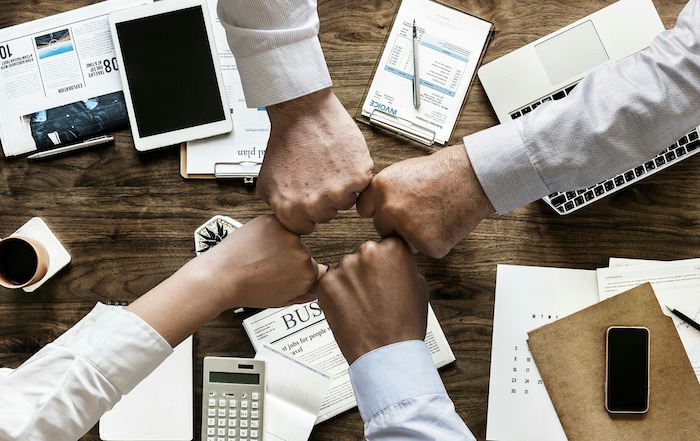 Well, first, what is it not? Consensus does not mean agreement by everyone or unanimous consent.  Instead, the dictionary defines it as “an opinion or position reached by a group as a whole or by majority will.  General agreement or accord”.  So, there is no standard in terms of what percentage of the group must agree before you can declare that a consensus has been reached.

Most groups, however, operate as if consensus is the same as unanimous consent, i.e. no one can disagree. But that is not so. Consensus is better understood as meaning there is not strong or disruptive disagreement on the issue.

Understanding the definition, then, what are the pros and cons of insisting on decision by consensus vs. unanimous consent? First, we need an understanding of the nature of a board making these decisions.

The nature of a healthy board

It has been my experience that the best boards are those that have healthy debate amongst themselves and with management on key issues.  Why?  It means that a variety of viewpoints are being be considered. This is essential, as the “customers” or stakeholders of most decisions are likely to hold a wide spectrum of viewpoints as well.  Considering the range in viewpoints of those impacted by the decision often makes for a higher quality, more strongly supported decision and thus, one that will be well implemented.

Think about it.  If everyone on your board had the same viewpoint on every issue, and that viewpoint was the same as management, what value would you be adding to the organization?  Other than legal compliance, the answer is none.

So, a healthy board is one in which members have sound, spirited, respectful debate with one another on the decisions they must make. As you may know from my other writings, it is my view that boards have a HUGE impact upon the culture of an organization or “what it feels like to work here”.  A major cause of negative impacts upon corporate culture occurs when board members state their disagreement with decisions made by the board once they are outside the meeting, after the decision has been made.  Shareholders, upon learning of such dissent, lose faith and trust in the organization.  Employees become fearful of the instability at the top, believing that future decisions will be unpredictable and based on politics vs. what is best for the organization.

Therefore, continuing discussion until everyone agrees with the decision, e.g., until unanimous consent is reached, is a means of preventing this type of disruption.

The cons of unanimous consent

On the flip side of that coin, however, are some sound arguments against the insistence on unanimous consent.  Among them are the following:

Here is the advice I offer boards. Embrace respectful debate and dissent. Disagreement is a sign of board strength, not weakness, as long as it is respectful.

If a pending decision is viewed by a member as violating his or her basic values, e.g. fairness, integrity, honesty, conservation of assets, etc.,  then continue debate until you can come to a decision that does not violate values.  Why?  If you make a decision that goes against someone’s basic belief system, then the group becomes the enemy of that member.  Or, stated another way, the group creates an enemy.  Once that is done, on some level the board member leaves the board, because, for that member, he/she can no longer believe in or support their decisions.  Allowing that may likely result in a disillusioned board member who can, at worst, do public relations damage to the group or withhold valuable input at best.

A long-time friend of mine encountered such a situation on a board of a large hospital.  The debate was over continuing admitting privileges for a surgeon that had committed a violent act under the influence of alcohol.  The surgeon had agreed to random testing, pledged to change his ways, etc. but my friend insisted that to give him privileges would erode confidence in the hospital and was a violation of the trust that the community placed in the board.  She was alone in her opinion, but would not budge.  The board would not go forward with approval given such a strong opposing view.  Ultimately, she prevailed and the privileges were denied.  Regardless of how you view the merits of the decision, it preserved a healthy governing board and prevented making an “enemy” out of a board member who had been a long time active supporter.

In general, consensus, not unanimous consent, is the proper decision making rule that groups should follow.  The exception is on issues that run up against a member’s core beliefs.  Do not go forward with a decision that violates those beliefs, but rather continue debate, amendment, data gathering until you can get to a decision that meets the standard of common sense, defined as one that is considered in good judgment and supported by all, though it may not be viewed as optimal by all.

If you have questions re. consensus or decision making by boards, email us.  We enjoy hearing from our readers and engaging with you.