Your Highest and Best Use 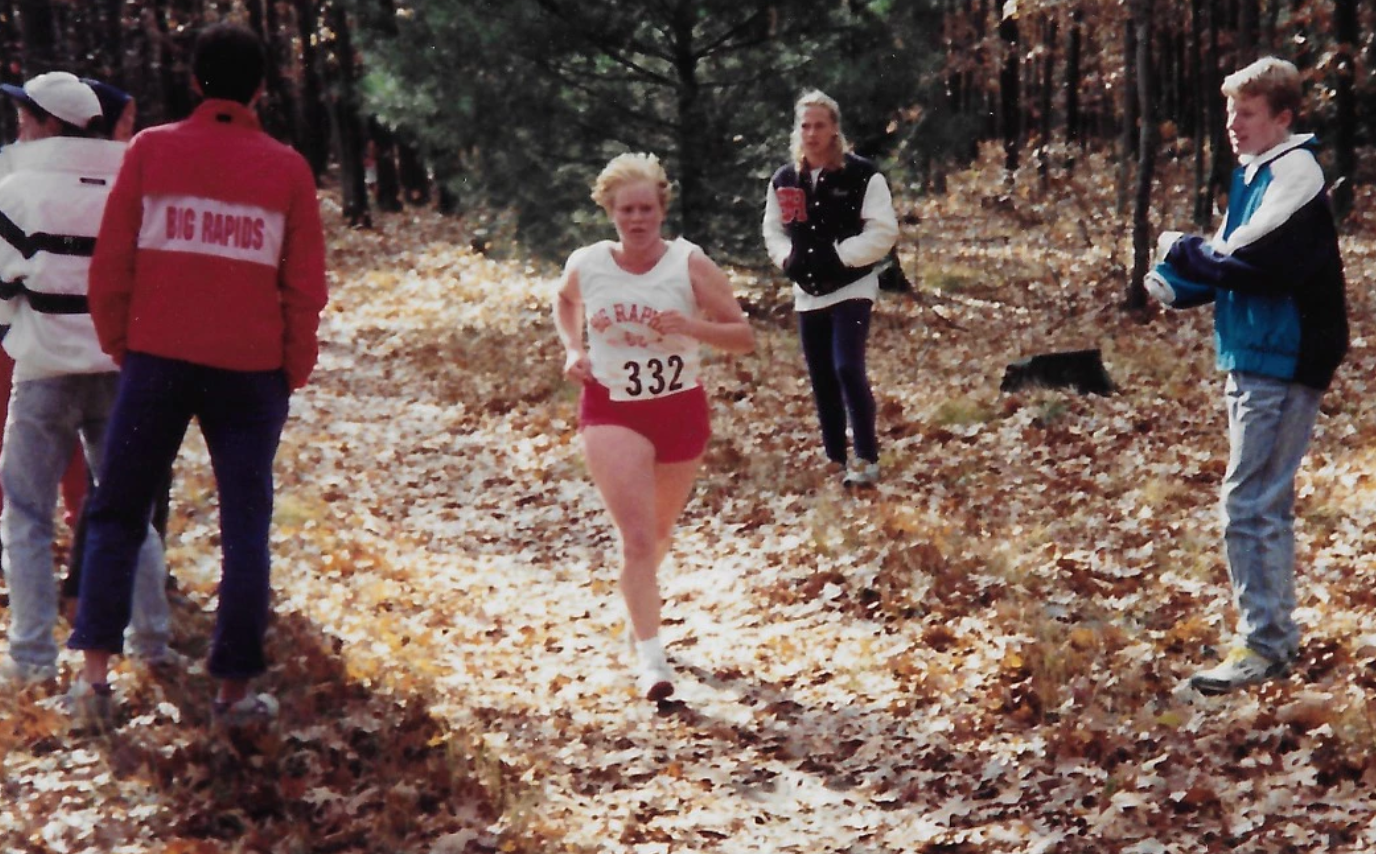 Consultant Jen Jarvis, penned parts of the blog below for her website GoJenJarvis which she created in preparation for a month long sabbatical to pursue fitness and mixed martial arts training in Phuket, Thailand.  Though her post and her upcoming adventure focus on fitness, the theory behind the Highest and Best Use applies to many facets of life, including organizations. Below is Jen’s post followed by how to apply it to your organization.

When I was young, everyone knew my thing was basketball. I loved it. I had a clear and distinct role on the court and was captain of the team. However, after a particularly miserable year on the court my junior year, I chose to run for the cross-country team my senior year instead. On the basketball court, I had always known what my highest and best use was and where I could make my greatest contribution, but now I was in an area that was unfamiliar. Not only was I not sure what my highest and best use was, but I didn’t even know if I could hack it. Cross-country was clearly not a fit for my frame or my skills. The girls on the team were like gazelles, I was more of a corgi. But the coach didn’t blink and took me in with open arms.

It was during one of the first meets of the season in Mt. Pleasant, Michigan, that my coach taught me a great lesson on highest and best use. The 5K was my assigned race for the meet. The course started with a wide starting line, with all the runners spread across it. About 75 yards from the starting line the course took a hard 90 degree turn to the right, followed by a steep uphill trudge where the course narrowed to practically a single lane trail. It was big hill. My plan was simple: make it up that hill and finish without walking. I knew full well I wasn’t going to place or even score. I had no opportunity to impact the race. So I thought.

We were getting ready to go to the starting line when I heard Coach Kahrs yell my name, “Jarvis, you see the bottom of that hill?” He pointed to the sharp turn and narrowed lane up the hill.

“I need you to give me all you got until you get to the bottom of the hill and then turn that corner, settle in and run your race.”

“Ok?” I said quizzically.  This guy just asked me to use everything I had to get to the bottom of the hill, with 4.75k of race left to go.

He explained, “We are going to take this out fast, and you just need to get in front of as many people as you can before that hill. We need you.”

The gun went off and so did I. For me it was like running a 100yd dash in the Olympics. I ran as fast as I could. I just had to get to the bottom of that hill and make the turn. My legs were burning. I don’t think I thought about the remainder of the race. I just needed to complete my mission. I made it to the bottom of the hill, all of our girls were in front of me and a few of the other team’s girls, but the vast majority of runners were behind me. I took that hard right and settled in. In cross country there are boundaries. This hill had a narrow boundary and as I started up, I realized my true mission was slowing down the train behind me. I held firm on my pace and my assignment, despite a storm of girls hollering behind me, trying to get past.

When we got to the top of the hill, it was like the race started over, a flood gate of people passed me. I think I finished the race in the bottom five, 15 minutes after the first racer crossed the line, which is a long time for a 5k. But the rest of my team did well that day, with a few getting on the podium.

Our coach had a tradition of naming the “runner of the week” and giving out t-shirts. It was cool, and I hoped with low expectations that someday I would get one of those shirts. I wondered, as we headed out, which one of the people on the podium would be his runner of the week this week.

Coach Kahrs addressed the busload of runners, explaining that we all make important contributions and play an important part within our team. And with that, I was named the “runner of the week.”  I wasn’t a champion, not by any stretch of the imagination, but I was operating at my highest and best use for our team.  And my role was valuable.

Everyone has a place, whether your team is on the athletic field or the office. Not everyone can be on the podium, not everyone has an exciting, powerful job title. But everyone does have a highest and best use, one in which they can feel both proud and valued as a team member.

Seems obvious and rather straightforward. Why then, does it need to be said? Because too many assume that the highest and best use is reserved for the players in the spotlight, the ones on the podium, the ones making the big decisions or leading the charge.  The truth is that the highest and best is often the successful completion of what might be considered a more menial task. And when that is done well, the whole team is in a much stronger position to win.

Questions or thoughts? Email us, we would love to hear from you.