Leadership in a nutshell 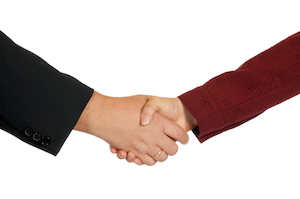 Over the weekend, I had a chance to visit with one of the leaders I most admire; a man I have worked with for nearly 20 years. He was bringing me up to date on some of the players in his organization as I had not worked with them in six years. Some had blossomed, some had fallen.

He summarized the conversation with the following, “Bill, it’s really very simple. If they are not willing to give it their best effort and follow the directives of the organization, but rather make up their own direction, they are told it is no longer working”. My friend is a patient man to a point. The point arises when it is clear that the employee really doesn’t care, brings lots of excuses to the table. His impatience is with an attitude of indifference. He is tolerant of mistakes as means to learning. He is intolerant of caution that produces no progress.

One can get wrapped around the axle trying to find theories to explain and rationalize poor performance. In the end, it really does boil down to level of commitment.

What’s your experience? Send me your thoughts via an e-mail.